✅  We’re for the enablers, those who roll up their sleeves and raise their hands to #makeSAbetter.

✅  We’re for those who get up and refill the glass rather than argue whether it’s half empty.

✅  We’re for the frontline workers – the truck drivers and nurses, the doctors and teachers, who show up each day throughout the pandemic.

✅  We’re for the entrepreneurs who dare to dream out loud, who take risks, believe in the future and inspire others to do the same.

✅  We’re for the youth of South Africa who have a real stake in tomorrow and will lead us into the future.

✅  We’re for those who dance to the heartbeat of this great nation, who see in this country a land of untapped potential waiting to rise up stronger than before. 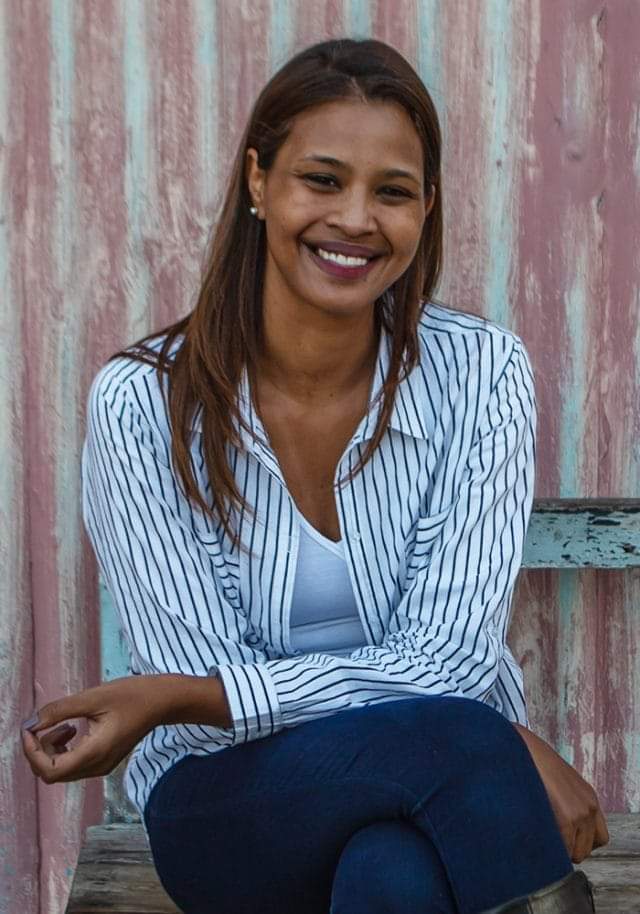 Melene Rossouw is the external leader of Siyabuya. She is an internationally recognised gender and human rights activist, global award winner, public speaker, moderator, facilitator, strategist and consultant. An attorney with 13 years’ experience, Melene is founder of the Women Lead Movement in South Africa.