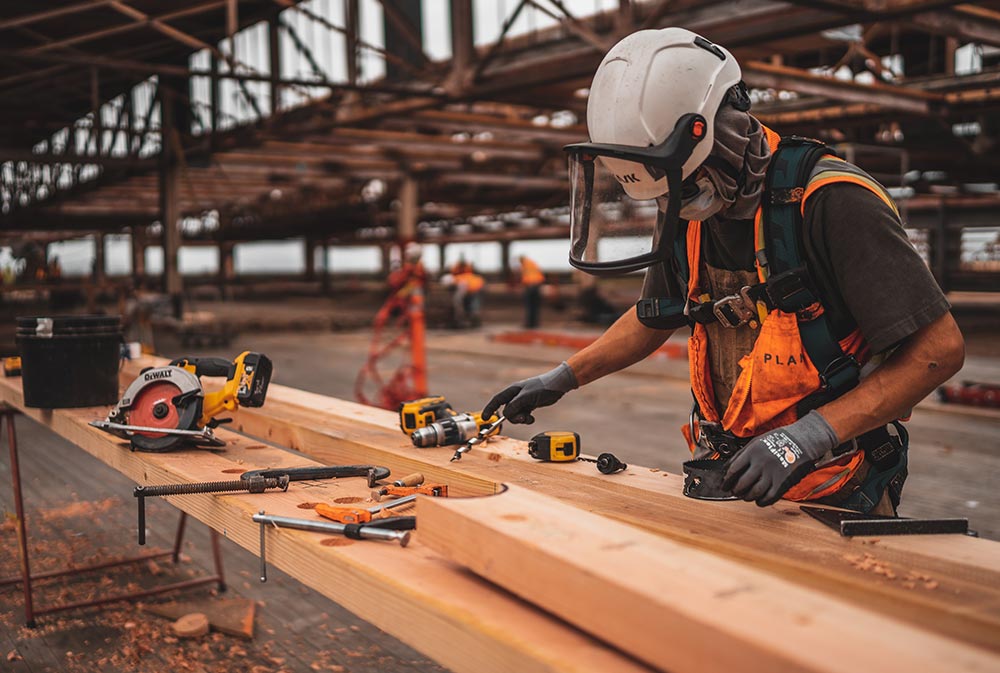 The record-breaking rate of new company registrations over the last year can either be seen as a clarion call for help or the start of a significant post-pandemic recovery which could truly change South Africa’s economic roadmap.

In August the Companies and Intellectual Property Commission (CIPC) said a record 510 000 companies were registered in 2020 in the midst of our first year of the Covid-19 pandemic – a 32% leap over new company registrations in 2019.

For some the leap in registrations is yet another indicator of the economic desperation endured by millions of South Africans in the wake of millions of job losses thanks to the pandemic and a chilling new high of 34% unemployment.

CIPC Commissioner Advocate Rory Voller observed that the company registrar saw a similar surge in 2008/2009 as the global financial crisis unfolded and that the new surge indicates that South Africans are desperately making plans to support themselves.

“Many lost their jobs or found themselves working reduced hours or doing part-time work. We have noticed when this happens that people start forming their own companies in order to generate an income,” said Voller in a Moneyweb article.

But there is another way of looking at it too, as a phenomenon which speaks to a South African spirit of entrepreneurship and how ordinary people coming up with a solution which will help South Africa dig itself out of the abyss we are now in. This is the essence of what the Siyabuya! Movement believes gives South Africa hope and confidence that we can come back stronger.

These small businesses, should they take hold, are the true engine of the economy. A report by consultancy McKinsey notes that before the pandemic 98.5% of all South Africa’s companies were SMEs and that they contributed 39% of GDP. They were also among the hardest hit by lockdowns, so it also does not seem absurd to have a “glass half full” view on the CIPC registrations and just maybe they do fuel the fires of hope.

While the red tape involved in registering a company has been reduced significantly thanks to lobbying and some pragmatic policy decisions over the last 18 months it is not a trivial exercise for the citizen in the street.

The fact that so many have trod this road indicates a desire to operate in the formal economy and we could also see this as an iceberg tip reflecting a larger submerged base of economic activity in the informal sector which has also been decimated.

These entrepreneurs who have started the process of formalising their endeavours are ripe for nurturing. At the start of the pandemic a serious impediment to existing small businesses tapping into state-backed start-up funding and other private sector initiatives like the R1bn Sukuma Rescue Fund for small business, set up by the Rupert family and Remgro, was their inability to tick the formal requirements which also makes the surge in CIPC registrations significant now.

Now is the time for the government to act with agility and deftness. New Finance Minister Enoch Godongwana’s commitment to creating jobs for the youth in place of a basic income guarantee is commendable in its intention but will likely fail on practicality.

As we have seen repeatedly, government is not good at creating jobs. It should be good at creating the environment and the stimuli to ensure jobs are being created by entrepreneurs. In this, it has been granted a potential post-Covid gift in the mushrooming of new company registrations.

Ensuring that even half of these get into the economy, begin trading and survive will make more inroads in reducing unemployment than any government job-creation scheme could. To highlight this, in 2019 SMME Quarterly reported that 2.5m SMEs accounted for the employment of nearly 11m people  (or nearly 66% of all who were employed at the time). That’s over four jobs per entity.

Get small business engine moving again and we will finally start to whittle down that nightmare unemployment number.

Covid-19 has taught us many lessons. Not least among them is the power of the private sector working with common purpose with the state. Look at what we are starting to achieve through such partnerships with the Covid vaccine rollout.

Now imagine what we could achieve by creating similar common purpose between state and private business to breathe life back into small business with the state enabling actions long identified, for example, in Business For South Africa’s Accelerated Economic Recovery Strategy and which are largely reflected in the President’s economic recovery plan last year.

So let’s unlock opportunities and incentives for big business – and even the smaller businesses who survived the worst of the pandemic – to help bring these emerging new businesses to life, assisting them with skills, with contracts, with cash flow from prompt payments and so on.

The state could provide material incentives to established businesses who do this but even if it can’t this is a case of a rising tide floating all ships if ever there was one.

So yet again, we are left with several decisions: is our glass half full or half empty? Do we continue to talk, or do we start to act? We must decide now because there’s sure to be no debate among the South Africans whose hopes and aspirations lie behind the 500,000 new businesses registered last year.

Dr Mazwai is an Expert Panel member of Siyabuya. Dr Mazwai is a former journalist and editor. He has a Doctorate in Commerce from the University of Pretoria in entrepreneurship and small business development and headed a small business task team for the National Planning Commission. He has also served on the council of the National Small Business Advisory Committee and was special advisor to the Minister of Small Business Development. Dr Mazwai’s academic career includes Professor in Entrepreneurship at the University of the Western Cape and the University of Fort Hare, and resident executive at the Wits Business School.