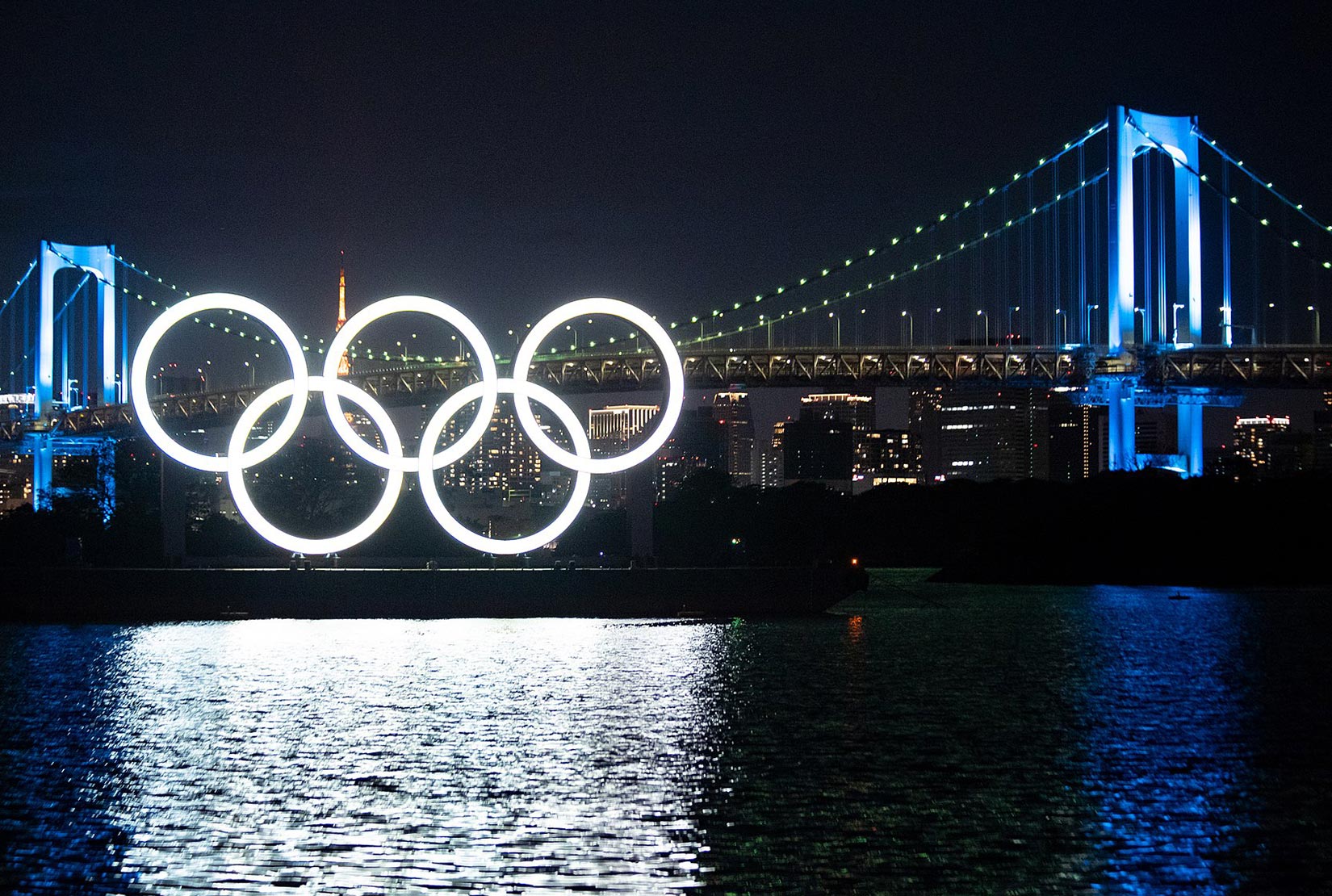 South Africa’s Tokyo Olympians have given us far more as a nation than the medal bonus payments we are bickering about.

In fact, this debate about bonuses, of which they are so deserving – and now about the team’s composition – endangers demeaning what the whole of Team SA and not only the medal winners achieved. Whether we had won two medals or 10 our Olympic flame is burning bright in South Africa today, but for reasons you may not have realised.

They remind us that South Africa is indeed a special place when we are in danger of forgetting that, and they also show us that while our leaders might wobble, that we are richly led by the example that comes at us day after day from the ground up.

This is the truth of our resilience and our gees, whether we are competing for Olympic medals in Japan or coming together to clean up our cities after looting or reaching out to each other to carry ourselves and our neighbours through a deadly pandemic.

The SA Olympians reignite the embers of our hope in a time of darkness and sorrow thanks to this grinding pandemic and the hardships that millions endure each day.

They tug on the golden thread of hope that runs through our history from the bloody days of the anti-apartheid struggle, through the difficult talks that brought democracy to life. The thread of this story is about ordinary people stepping up, fighting for an ideal, refusing to be bowed by adversity and it is what has brought us back time and again from the brink of disaster.

It has been hard to hold that idea alive recently when it seems so much is stacked against us. But then our Olympians rescued us from despair.

They are showing that we can be humble and still be champions. They are teaching us how to be victorious and still be gracious. They are demonstrating how we can come from behind and be winners.

Most importantly, they show us how to weep in victory and laugh in defeat.

All of this is the essence of the South African story. Isn’t this exactly what we are when we are at our best? Yes, of course it is. This is the lesson that South Africa has needed to be retaught at this time more than ever.

It’s hard to describe without a tear the delightful scenes back in the Olympic village when Schoenmaker returned to her teammates that so represent the national spirit that many of us, fatigued by all we endure, are today so cynical about.

But there they were, proud, happy and not cynical, singing Shosholoza and cheering and hugging each other, dancing in that way only South Africans know how to do well and celebrating her victory as their own.

In their wins and even more so in their defeats our Olympians embrace the very essence of the spirit that we in Siyabuya are determined to keep alive – the idea that we can come back, that we can put adversity behind us and that we can be stronger than ever before.

Our Olympians are heroes for this gift that they have handed us that is so much more important than a medal or a world record. It’s simply the gift of allowing us to believe that one day all of this will be behind us and that things will be better again if we are prepared to fight for it.

It’s the gift that others keep alive like our partners in the Rebuild SA campaign as they connect volunteers helping to rebuild riot-ravaged businesses. It’s the inspiring ethos embraced by this movement’s heroes like the Woodstock Brewery in Cape Town which continues to make millions of servings of soup for the poor even as their own business buckles under lockdown restrictions, among many others doing similar.

Yes, we were as hungry for that gold and the other medals as much as Schoenmaker and the others, but for different reasons. As our president told our swimmer in his congratulatory phone call: “You lifted the country”. Yes, she did.

But now it’s time for our athletes in Tokyo to pass the baton back to us. They have done their job and we must do ours now by becoming world champs in Covid-19 vaccinations and in securing food and creating jobs for the poor and unemployed.

We can build a post-pandemic South Africa whose blossoming from adversity and conflict will once again have the world weeping in disbelief at the apparent impossibility of it.

Because that’s what South Africans do.

Image: The Olympic rings on display at Tokyo Bay to promote the Games, by Dick Thomas Johnson. CC BY 2.0