The best news this week has been the planned R2.82 billion to extend grants for the social relief of Covid-19 distress, Siyabuya movement leader Melene Rossouw said today.

“We hope the Special Appropriations Bill goes through parliament without delay,” Rossouw said. “People are going hungry and the money is needed urgently.”

The R350 monthly grant ran until the end of April after a three-month extension.

“There have been calls across the country for the grant to continue, because it is needed so desperately – it was paid to those unable to meet their families’ most basic needs and that distress has not stopped. It’s nice to see the government has reacted,” she said.

Siyabuya is a new movement formed to unite people who believe the country can emerge stronger from the Covid-19 pandemic, and are acting on that belief. Positive actions on personal health, including vaccination, and helping others through job creation and the relief of poverty and hunger, create the conditions needed for economic recovery and growth. Each example can act as a catalyst for many others.

She called for widespread support of the bill, and not to delay its parliamentary approval. 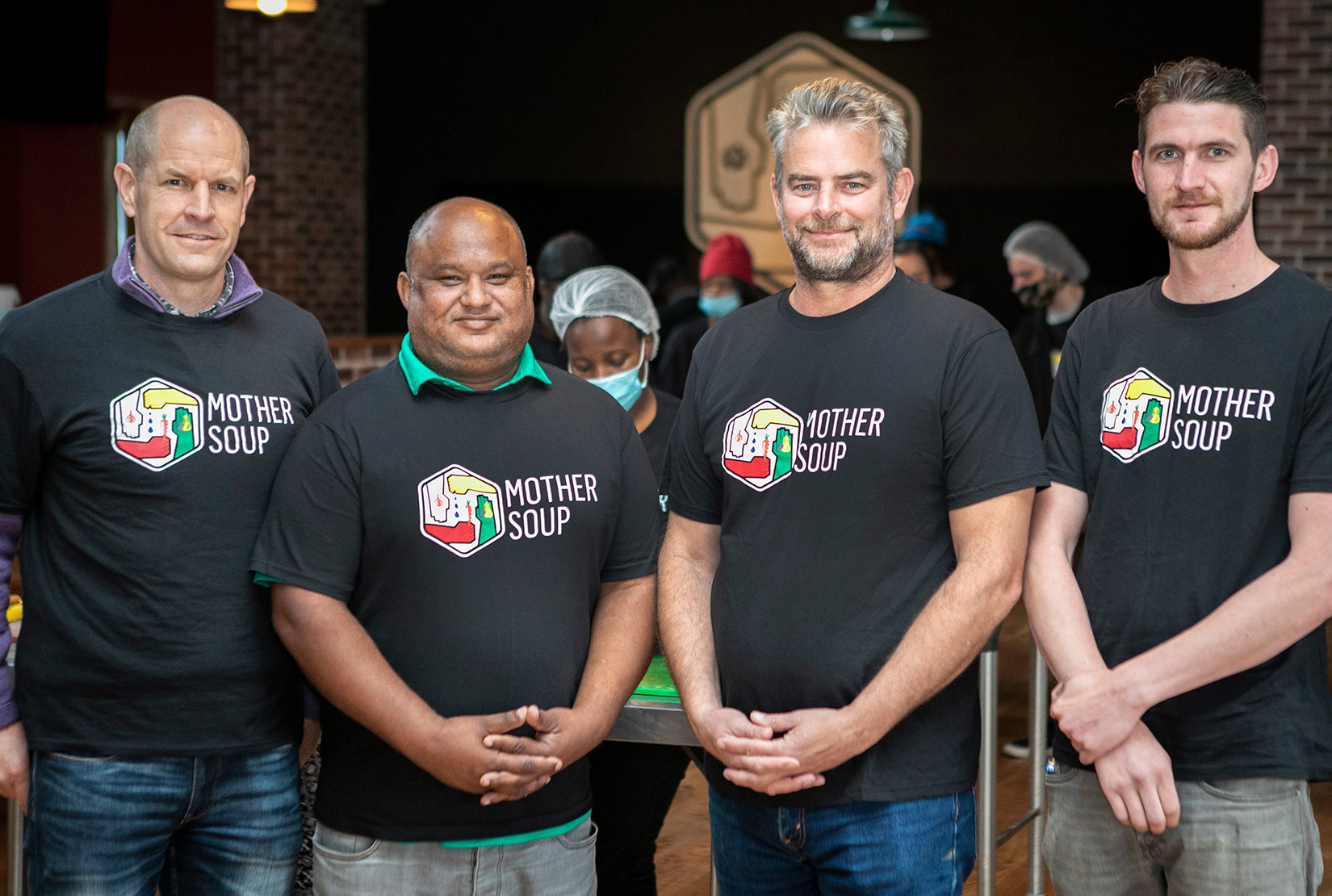