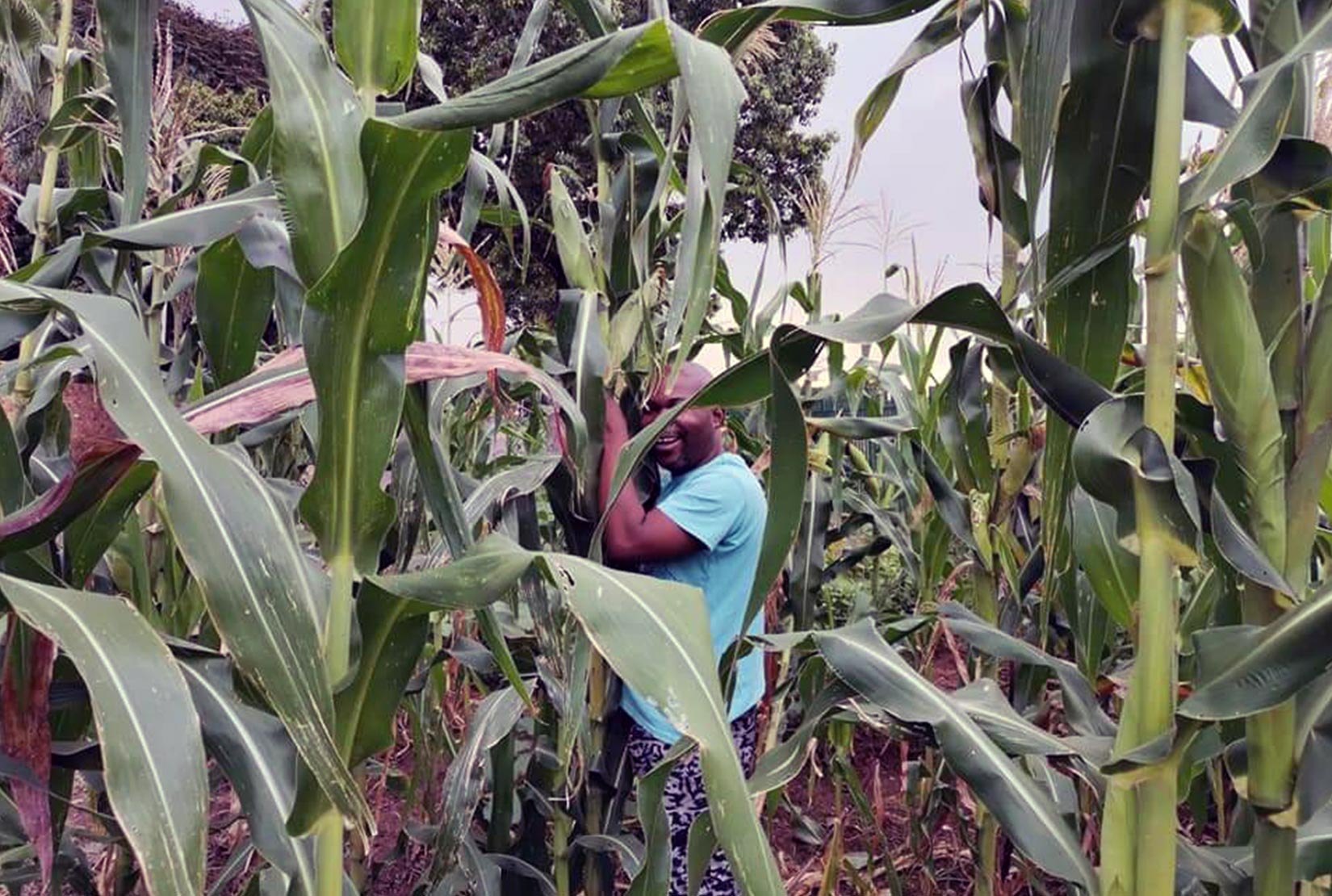 Statement by Melene Rossouw on behalf of the Siyabuya movement

Tshwane metro police want to fine or arrest him, but to Siyabuya Djo BaNkuna is a hero.

Djo has been growing cabbages and other vegetables to give away to the poor and hungry.

The problem is that his garden is on the verge outside his house, and the Tshwane metro police maintain he is contravening municipal by-laws. Grow grass and flowers, yes, but if you try to feed people we will take you to court and fine you.

BaNkuna is doing what Siyabuya is urging all South Africans to do – helping to feed the country’s starving millions. We are in a poverty and unemployment crisis, made many times worse by the economic impact of the coronavirus pandemic. That means we have a national hunger crisis.

As was pointed out on the food security webinar hosted recently by the FairPlay movement, Statistics SA estimated before the coronavirus pandemic that nearly 7 million South Africans faced hunger. Of these, 2.5 million adults and 600 000 children are hungry every day.

Add to that the world’s highest unemployment rate of 34%, and 44% if you count those who have stopped looking for work. That means that nearly half of those old enough to work are out of a job.

That is why Siyabuya is building networks across the country of people who are acting on their belief that the country can emerge stronger from the pandemic and its economic consequences. One of our three pillars is helping to feed the hungry and the unemployed that the pandemic is leaving in its wake.

Everyone who grows vegetables to feed the poor deserves a medal, and they deserve to be copied in every city and town in the country. Wherever there is unused land, on your property or just outside it, grow food and give it away to those who need it most.

Verges and pavements can look very pretty with flowers and ornamental shrubs. When millions are going hungry, those same patches of land can also feed the poor, as Djo BaNkuna has been doing. The mayor of Tshwane should be visiting Djo to praise him, not sending police to threaten him.

Siyabuya stands behind Djo BaNkuna, the self-styled “cabbage bandit”. We are proud to have him as one of our Siyabuya heroes.