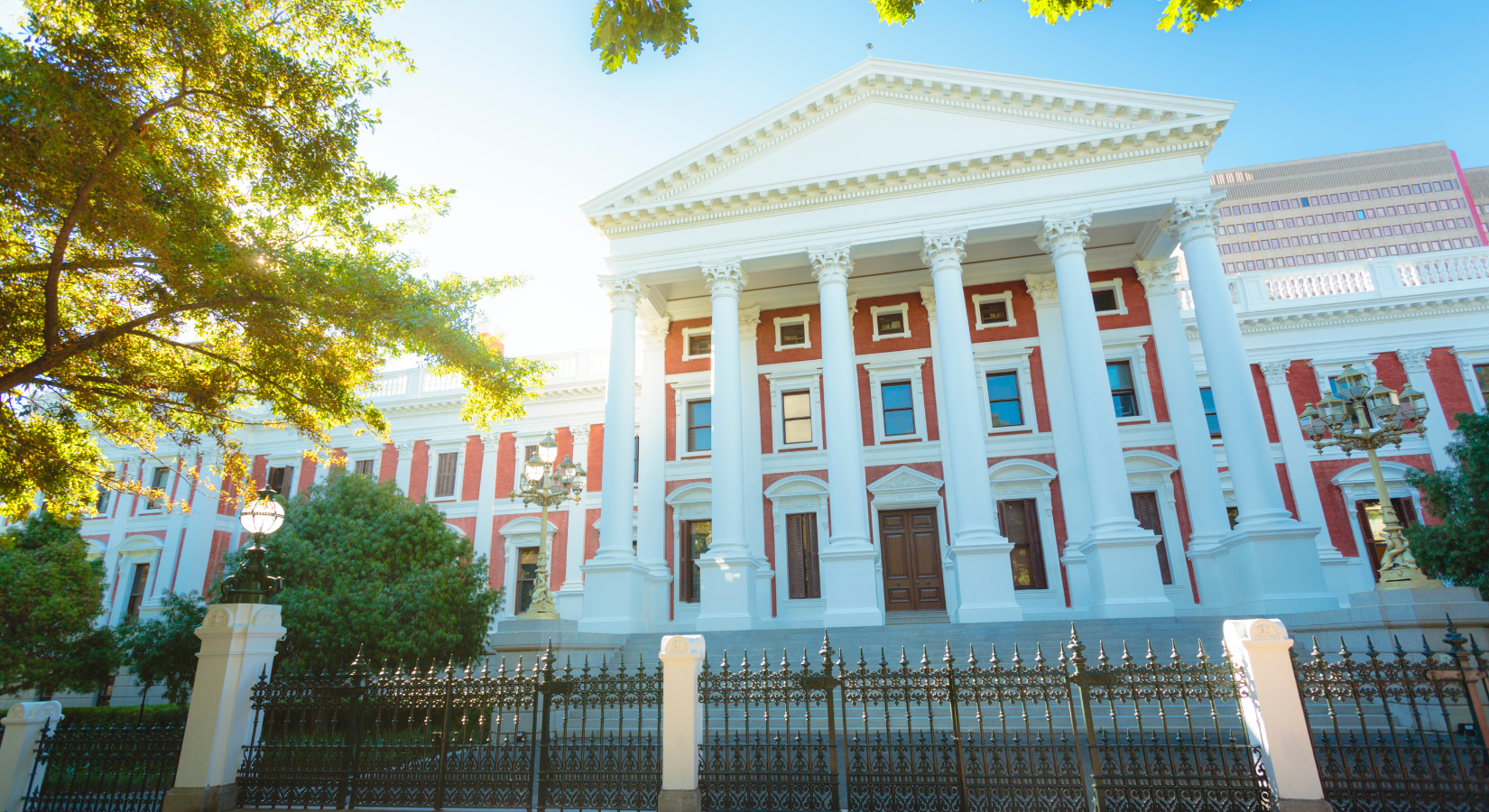 President Cyril Ramaphosa’s promise to deliver a new social compact for South Africa in 100 days from his State of the Nation speech early in February is rapidly running out of time.

As the clock ticks down – at the time of writing we were closing in on the 50-day mark which fell on March 31 – there is little to speak of the promised broad consultations with the government’s partners in business, labour, civil society, and communities.

Meanwhile, the fuse is burning on the powder keg. Food prices are soaring, unemployment has hit an historic high, experts predict an imminent fifth wave of Covid-19 and the supporters of Operation Dudula stalk the streets targeting migrants.

At the same time, our government’s attempt at a diplomatic insertion into the Russia-Ukraine war has done little for its reputation. Every passing day of fighting imperils the well-being of the poorest as fuel prices and pending wheat and cooking oil shortage drive rocketing food prices. The peace dividend in Europe is a bread-and-butter issue here.

The credible Household Affordability Index by the Pietermaritzburg Economic Justice & Dignity Group (PMBEJD) for March provides a bitter taste of what lies ahead.

In February the organisation calculated that seven-member families were already about R900 a month short on meeting the minimum budget of some R5300 needed to provide a basic nutritious diet to the household. By March that had increased by another R100. There is simply not enough money around for these families to put a nutritious meal on the table anymore.

The drill-down into other essential food items in the PMBEJD survey shows basic items like cooking oil having risen by 37% year on year, chicken livers by 32% and butternut by 45%, among many other double-digit increases across a range of basic food products. For all food in their household basket the increase year-on-year was over 10 percent, far outstripping inflation.

The PMBEJD observed that the child support grant is now 26% below the food poverty line and 42% below the average cost to provide a basic nutritious diet for a child.

Against realities like this it is correct that the social relief of stress grant payment of R350 a month continues for another year. There could be no other option, but even this grant will soon become meaningless without economic recovery and a decline in inflation, particularly for food.

Bear in mind that these PMBEJD numbers are only starting to take in the food price impact of the Russian-Ukraine war with the real impact still to be felt.

If ever President Ramaphosa’s promised new social compact for economic recovery and growth was needed it is now, but there is disturbing little public sign of life with a deadline looming around the corner.

Days after the President’s speech Minister in the Presidency Mondli Gungubele promised that “in the coming week”the government would table through the Government Communication and Information System (GCIS) a “communications and stakeholder engagement plan, to engage society on government’s new social compact”.

But we can find no evidence that this has happened or is happening. We can only hope it is, in fact, on-going and is being slowly nurtured in conversations and agreements away from the spotlight and that the failure is one of communication and not of application. There is too much at stake for the latter.

The idea of a social compact might seem trite but we in the Siyabuya! movement believe it is foundational to South Africa’s future, particularly with the challenges we now face.

Erin McCandless, associate professor, School of governance, University of the Witwatersrand, and Darlene Ajeet Miller, senior lecturer, University of the Witwatersrand wrote earlier on this subject and reflected on research across nine countries, including South Africa, which showed that social cohesion was a key “tool for addressing issues of conflict, crisis and transition”.

Writing in the context of the state’s response to Covid-19 they reflected that crises effected communities differently. Lockdown realities and its consequences were different in townships versus suburbs, for example. Policy responses needed to acknowledge these differences while nurturing social cohesion and social solidarity, they argued.

In the broader sense, beyond managing Covid-19, we agree which is why the urgency promised by the President in his Sona speech needs to translate into tangible action and engagement with stakeholders and, most importantly, communities of ordinary South Africans.

We are haunted by the spectre of the July 2021 riots and the ever-present fear that these may be repeated, tearing South Africa apart along racial lines.

So we cannot be presented with a new social contract that few feel they have been part of building. It will reek of empty rhetoric and it will fail – and for South Africa now failure cannot be an option.